10 Reasons to Switch to an IP-PBX

What is an IP-PBX?

An IP-PBX is a complete telephony system that provides telephone calls over IP data networks. All conversations are sent as data packets over the network.

The technology includes advanced communication features but also provides a significant dose of worry-free scalability and robustness. The IP-PBX is also able to connect to traditional PSTN lines via an optional gateway – so upgrading day-to-day business communication to this most advanced voice and data network is a breeze! 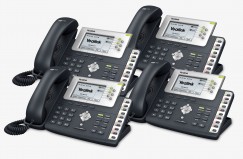 Enterprises don’t need to disrupt their current external communication infrastructure and operations. With an IP-PBX deployed, an enterprise can even keep its regular telephone numbers. This way, the IP-PBX switches local calls over the data network inside the enterprise and allows all users to share the same external phone lines.

Figure 1 – How an IP-PBX integrates into the network

An IP-PBX or IP Telephone System consists of one or more SIP phones, an IP-PBX server and optionally a VoIP Gateway to connect to existing PSTN lines. The IP-PBX server functions in a similar manner to a proxy server. SIP clients, being either soft phones or desk phones, register with the IP-PBX server, and when they wish to make a call they ask the IP-PBX to establish the connection. The IP-PBX has a directory of all phones/users and their corresponding SIP address and thus is able to connect an internal call or route an external call via either a VoIP gateway or a VoIP service provider. More information and commonly asked questioned about IP-PBXs can be found on IP-PBX, SIP & VoIP FAQ.

Investing in yeastar MyPBX IP-PBX makes a lot of sense, not only for new companies buying a phone system, but also for companies who already have a PBX. An IP PBX delivers such significant savings in management, maintenance, and call costs, that upgrading to an IP PBX, should be the obvious choice for any company. 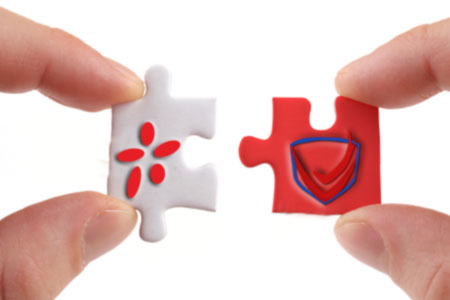 We are pleased to announce Web Technology and Yeastar Distribution Partnership. Yeastar specializes in the development and manufacturing of IP-PBX, VoIP gateways, and IP video surveillance products and is committed to the distribution of new generation technology products in the field of enterprise communications.  Yeastar provides the cost-efficient solutions for ITSP to develop the enterprises ultimate purchase market.

Web Technology have built a strong reputation of fast, friendly, reliable service and will continue to deliver their unique selling proposition as we have in the past. This is very much aligned to our corporate mission to provide an affordable, high quality products and continually expand product lines. Web Technology continues to invest in innovative alternative products and services to best serve our Industry and this new partnership allows us to continue to do so.

Telnet port is forbidden to block the attack. 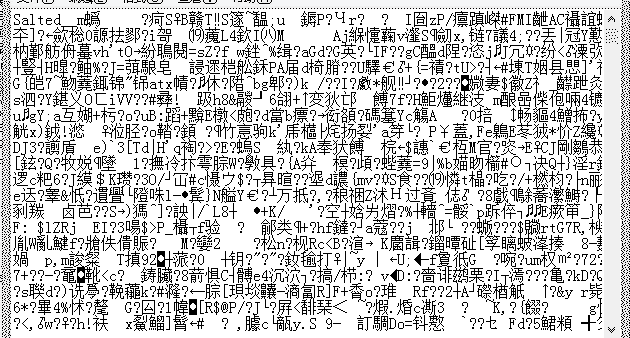 Firmware file is encrypted, which is not readable. Hacker can not modify the file. 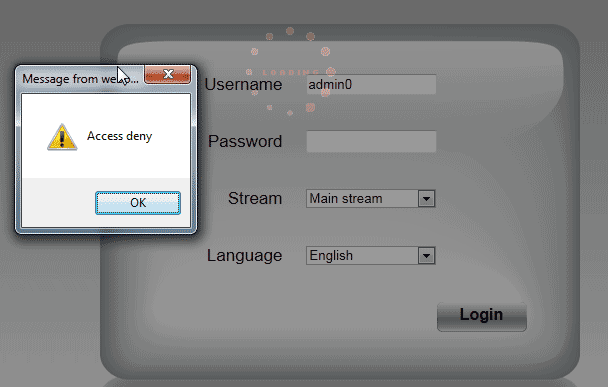 Hacker can not get the password by brute-force attack. Camera will deny any access for a while if wrong password is input for 5 times in 10 seconds.

Config file is is encrypted, which is not readable. Hacker can not modify the file.

Recently, Foscam has received some feedback from our customers and media about camera security problems. Foscam takes security very seriously and has a dedicated team who is constantly engaged with network professionals around the world to carry out security testing on our cameras. Our team carried out detailed research on this issue and found the reasons are:

[li_item icon=”fa-check” iconcolor=”#1e73be” circle=”” circlecolor=””] Some of the cameras are still using the old firmware and have not been upgraded to the latest version.

To ensure the security of your camera and prevent various types of hacking and unauthorized access, Foscam strongly recommends our customers to safeguard their privacy by taking the following security precautions.

[li_item icon=”fa-check” iconcolor=”#1e73be” circle=”” circlecolor=””] Check the model and current firmware version of your camera carefully, and then choose the right firmware to download.

[li_item icon=”fa-check” iconcolor=”#1e73be” circle=”” circlecolor=””] Change your default port to a port in the 8100 or greater range. Hackers often target default ports and you do not want to make yourself an easy target. By using a non-standard port it will make it more difficult for hackers to find your camera.

[li_item icon=”fa-check” iconcolor=”#1e73be” circle=”” circlecolor=””] Check the logs of your Foscam cameras often. Foscam cameras have embedded logs which allow you to see exactly which IP addresses are accessing the camera. You will be able to tell if an outsider has gained access to your camera.

[li_item icon=”fa-check” iconcolor=”#1e73be” circle=”” circlecolor=””] Make sure your Internet router or modem is secure (ie, change the default password and install updates), since this is how the device will connect to the Internet.

Today, smart phones are providing unbelievable level of technology at very affordable price points – thanks to the mass volumes of worldwide production and its associated downward cost pressure. Carrier subsidies are also a big factor in bringing the price of smart phone technology to the masses. An average smartphone today sports a good quality mega-pixel camera with better and better lenses, powerful processing power and in most cases built-in video codec chips capable of encoding 1080p HD live video. Oh, by-the-way, it “most likely” has wireless communication capabilities built-in. So in theory, there is no reason why this tiny little powerful appliance can’t become the ideal device for a news agency to report live news from the field with HD quality.

However, it turns out, even though the wireless connectivity is the primary purpose of the smart phone (or at least was at one point), it is also the weakest link unfortunately in the electronic news gathering application. Not because of the theoretical uplink speeds being low, quite the contrary, LTE promises up to 75Mbps uplink speed, but rather because those promised speed numbers being exactly that – theoretical. Everyone who used a cell phone knows, patchy coverage, slow speed, occasional disconnects and dropped calls are part of the wireless world and even with the fantastic technological improvement in the last decade, physics still dictates the limits of what is possible – cellular is not flawless.

Does this mean cell phones have no play in professional video distribution or there is no “steroid” that can be given to the cell phone to correct its shortcomings? No, not at all. As a matter of fact, with some technical help, cell phones can become one of the most powerful tools for live video delivery for news gathering, emergency response, first responders and many other webcasting and video distribution applications.

Even though there are several competing video streaming standards, RTMP remains as the primary and most common standard for delivering a live video feed from the field to a video server or CDN (Content Delivery Network). So to heal the unavoidable cellular connectivity problems that the smart phone has, one has to make the connectivity link stronger. This can be accomplished via connecting your smart phone to an RTMP wireless gateway device via the smart phone’s built-in WiFi. In essence the Internet connectivity function is pushed onto the RTMP wireless gateway and the 802.11 WiFi link from the smart phone to the RTMP gateway emulates a reliable Ethernet cable.

So why is the RTMP gateway a better Internet connectivity than the built-in 4G LTE that your smart phone already has. The answer is purely the result of the higher number of 3G/4G LTE Internet channels that the RTMP wireless gateway devices have and the smart algorithms built on top of those multitude of cellular Internet lines. In essence, the RTMP wireless gateway is an appliance that can bond together 2 or more 3G/4G cellular SIM cards together to create a fat and extremely reliable Internet connectivity – so much so that you can now stream live high quality videos with broadcast reliability. Imagine slurping your drink with 8 straws. You will still be quenching your thirst even if some of your straws can get clogged.